This article was first published in the Feb. 5 Yarmouth Vanguard

A few days before Christmas 2019, Buffy, a goofy, lovable pitbull, and Anna, her dachshund/beagle pal, were let out behind their owner’s home in Cape Forchu, Yarmouth County, to answer nature’s call.

She roamed just a little further than Anna and discovered a scruffy dog-like animal that both intrigued and frightened her. She began barking at it.

It’s unknown if there were one or several coyotes that attacked Buffy, but thankfully she was able to escape when she heard her owner calling.

She bolted the short distance back to the house, where she lives with her owners Jenna d’Entremont and Scott Nickerson. What Jenna saw next disturbed her so much, she called Scott. The couple didn’t realize anything was wrong with Buffy, an 11-year-old rescue, for several hours until they discovered bite marks on her back legs. She had five puncture wounds. The following night, a visiting friend told him they looked like coyote bites.

Jenna and Scott, as well as their neighbours, often hear coyotes yipping and howling nearby, early in the morning.

Scott cleaned Buffy’s wounds with iodine and they healed quickly, with the exception of one that took a bit longer to scab over.

The attack on his dog alarmed him. He called a friend who is a licensed trapper, Mitchell Rodgerson, who earlier had asked for permission to trap coyotes in the area. Scott also went out and got his firearm licence after the incident.

“I’m the biggest animal lover there is,” he says. “It was hard for me to make that decision.”

But he wants to be prepared and also wants to warn people about the dangers to pets in the Cape Forchu area.

Recently, a woman walking the West Cape with her two dogs encountered three coyotes along the shore.

“It’s good to get the word out. It could have been a very different story with us. That coyote was after Buffy.”

A coyote had followed Buffy and now stood at the top of the hill, staring back at Jenna, not the least bit intimidated.

Jenna and Scott watched the coyote from a vantage point upstairs.

“It stood there for about 10 minutes, waiting for Buffy,” says Scott. “Then it started pacing back and forth and ran back into the woods.”

The couple were grateful to have the dogs safely in the house.

“She’s a tough little girl but this thing was a lot bigger than her,” says Scott of Buffy.

When Mitchell Rodgerson was called by a friend and asked to trap coyotes in Cape Forchu, Yarmouth County, he was glad to help.

His friend’s dog was attacked by a coyote in December, which didn’t come as a surprise to Rodgerson, who has been a licensed trapper for three years.

“What they’ll do is come to the edge of the property and get the dog to chase one of them and the pack is waiting, and they jump him,” he said.

Rodgerson says coyotes in this region are a cross breed between coyotes and wolves – called coywolves. He adds they’re very hard to catch this year.

“I was talking to the fur buyers that were here (recently). They said trappers are having a hard time catching them because wolves are really smart; it’s almost impossible,” he says. “You can’t have nothing showing (on trap set) and if they smell anything they’re gone.”

Feb. 28 was the last day for snaring coyotes, but those who use traps have until March 31. Some trappers use footholds. These hold an animal and the trapper has to dispatch them when found. Rodgerson prefers to snare.

“It’s done, and the animal isn’t suffering in the woods. It’s quick and easy.”

Coyote pelts sell for around $70 to $80 (price fluctuates). Pelts must dry for 24 hours before being shipped off to market (in Finland or Ontario). Coyote fur is used primarily as a trim on clothes and footwear.

Sonny Smith, who has been trapping for 15 years, is Rodgerson’s mentor. “I taught him everything he knows,” he says with a laugh.

He remembers when there used to be a $20 bounty on coyotes and the pelt sold for around $35.

In late January Rodgerson set his first snares in Cape Forchu. On his second check he had his first coyote.

“I’m hoping to haul quite a few more,” he says. “Generally, if you catch one they don’t come back but there’s a lot of scat (droppings).”

From what they expel, he’s noticed the coyotes are not eating much and that they’re on the beach eating lobster shells.

“That’s not their regular diet. They’re generally eating rabbits, mice, voles. I think I’ve only seen two signs of rabbit since I was here last,” he says. “If they’re not eating much, they’re going to be hungry. That’s why they came after the dog.” 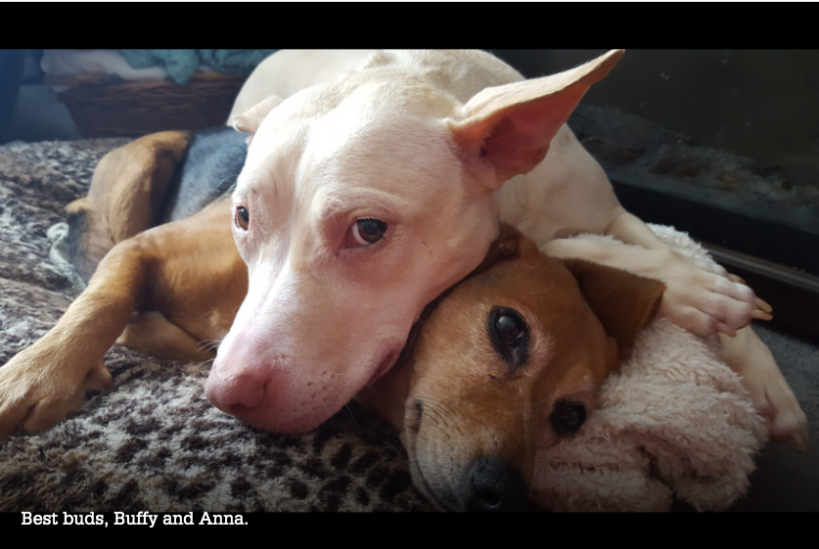 2. Coyotes generally eat deer, mice, squirrels, snowshoe hare and fruit such as apples, blueberries, blackberries, and raspberries, and they are excellent scavengers.

4. The eastern coyote’s larger body size has been attributed to past interbreeding with wolves.

5. Collections of harvested coyotes in Nova Scotia indicate that average litter sizes are in the range of 5.5 to 6.3 pups. Records show a low of two pups and a high of 10.

From Nova Scotia Lands and Forestry

What should I do when I encounter a coyote?

• do not feed, touch, or photograph the animal from close distances;

• remove self from the area by slowly backing away while remaining calm- do not turn and run;

• use personal alarm devices to frighten or threaten the animal;

• encourage the animal to leave (provide space, an escape route);

• fight back aggressively if the animal attacks.

How big is the Eastern coyote?

During the 1992/93 harvesting season, over 300 coyotes were weighed by DNR wildlife staff. The average weight of adult male coyotes was 33.9 lbs (15.4 kg). The average weight of adult females was 27.7 lbs(12.6 kg). The largest male collected weighed 47.8 lbs (21.7 kg). DNR occasionally receives reports of individual coyotes weighing in excess of 50 lbs (22.7 kg) but animals of that size are not common.

Are coyotes found in Nova Scotia larger than western coyotes?