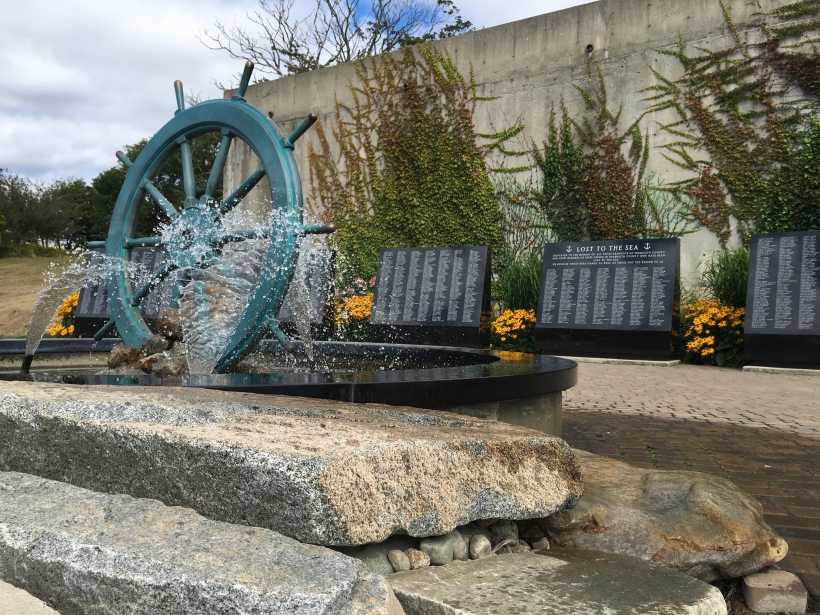 If you get a chance, stop for a visit at The Lost to the Sea memorial on Water Street. This site is a beautiful yet sobering testament to the heavy toll the sea has taken from our fisherfolk over the decades. 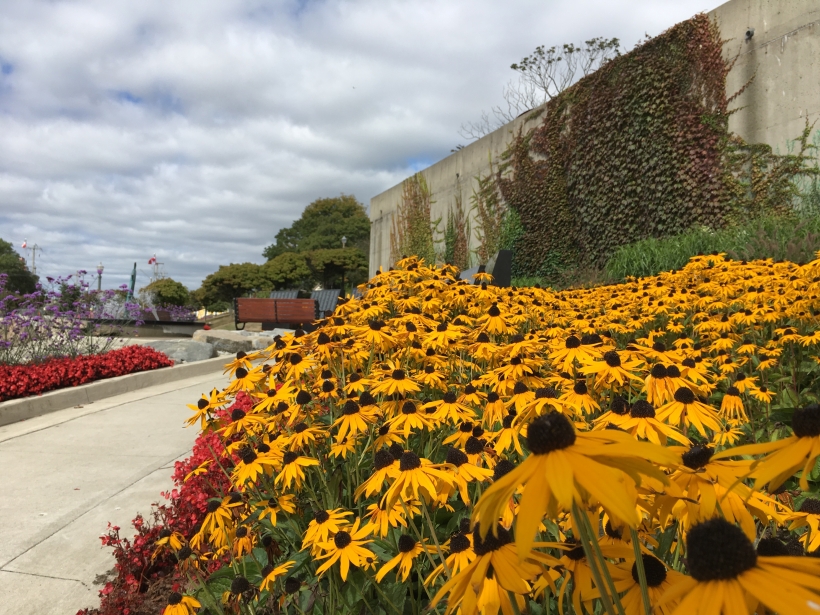 The memorial lists over 2400 names of individuals connected to Yarmouth County who lost their lives to the sea. It was officially unveiled in June 2013. The bright red wax begonias in some areas of the garden are planted every spring by elementary school students.

The website associated with the memorial features fascinating and heart-rending accounts of shipwrecks in the area. Here’s an excerpt from the story of the steamer Monticello, lost to the sea in 1900.

Within five minutes of our putting off from the Monticello she turned completely over and disappeared beneath the waves. Our only safety depended upon our keeping our boat, before the sea, and how faithfully poor Murphy attended to this difficult task. It appeared as if his hands would collapse from the strain with which he grasped the tiller. When a short distance from the shore we tried to run the boat into a small beach between the rocks. I saw a tremendous comber coining after us and I shouted to all to hold on for their lives. I grasped both arms around the forward thwart with both hands locked by the fingers and waited for the result. In an instant the boat was lifted like an eggshell to the angle of 45 degrees, my grasp on the boat was broken, and I found myself thrown violently to the earth and grass on the beach…. 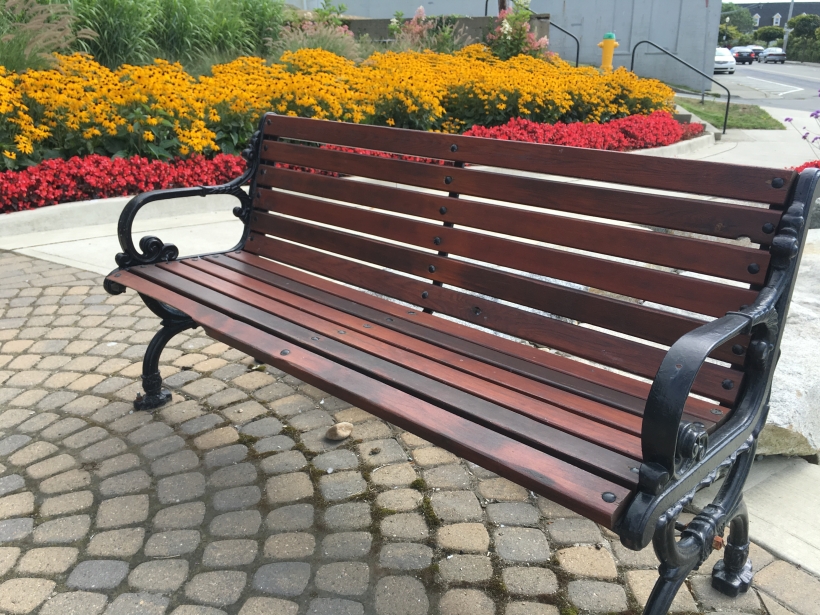